Local Impact of the Plant

As previously mentioned, many of the employees required for the project would be recruited from the small communities surrounding the 3700-acre site of the new project, including Portsmouth and Chillicothe, each about 20 miles from the site.

Transportation within the worksite was an efficiency issue; both economically and physically. In an effort to save both time and effort, a project bus system was developed.

Although some employees provided their own vehicles, accessible public transportation to assist others with travel to and from the work site was a necessity, and several factors were considered before developing a transportation system: the number of employees using the system, the distance to be traveled, demands on the existing road systems, and existing public carriers which were presently serving the general area. 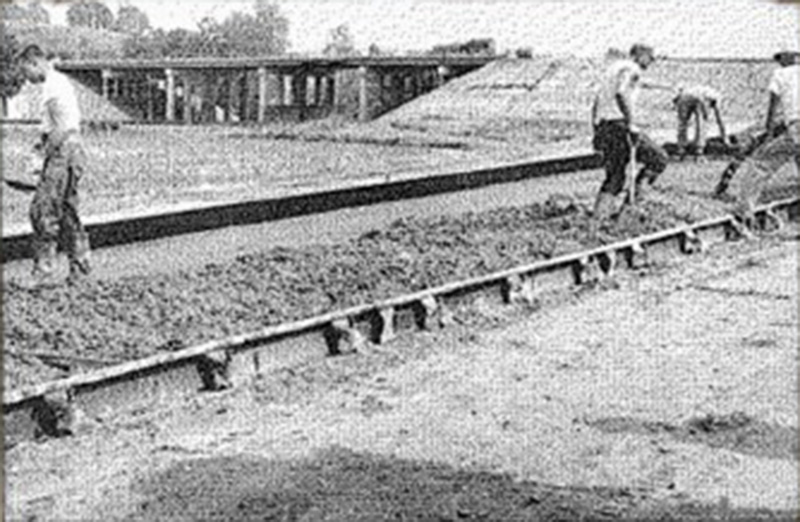