The X-101 Dispensary Building (Hospital) was the on-site facility where plant personnel could get most medical care in connection with the plant operation. Employees went there for routine yearly check-ups, were fitted for prescription safety glasses, and medical staff even saw more serious injuries like fractures and heart attacks.

The main entrance at the north end was served by an east-west walkway that connected the X-100 building and Mahoning Avenue. A driveway from that street served the ambulance entrance located in the west side of the building.

Inside, the X-101 had a general office and waiting room, separate toilet facilities for men and women, and a full length corridor that separated a row of offices and examining rooms in the east part of the building from the technical facilities.

The hospital was part of the D&D project, which for it, began in late June 2012, and was completed in mid-September 2012. 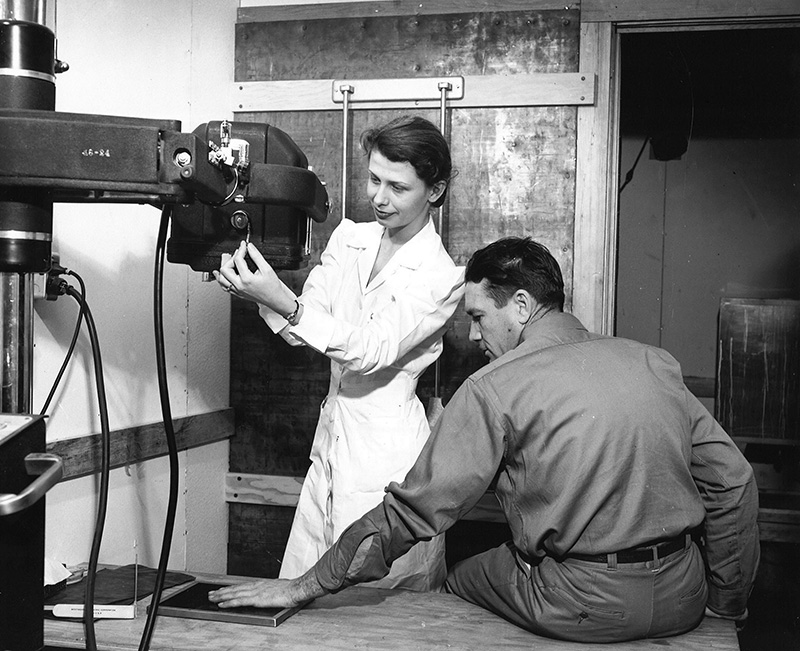